We’re pleased to welcome authors Charlotte L. Schuster of Technical University of Dresden, Alexander T. Nicolai of the University of Oldenburg, and Jeffrey G. Covin of Indiana University. They recently published an article in Entrepreneurship Theory and Practice entitled “Are Founder-Led Firms Less Susceptible to Managerial Myopia?,” which is currently free to read for a limited time. Below, they briefly write about the motivation and impact of their research.

What motivated you to pursue this research?

“Over the last two decades, critical concern among academics and practitioners increased that managers act myopically. This criticism refers to managers sacrificing a company’s long-term for its’ short-term goals – often expressed in cutting R&D expenses to meet earnings targets. Among the most cited reasons for managerial myopia in management research are short decision horizons of opportunistic managers. While existing research in different disciplines mainly focused on “professional” managers and CEOs of publicly listed companies, it is not clear whether myopic management practices also apply to founder-CEOs. Founders might differ inherently from salaried managers in terms of passion and intrinsic motivation, incentive structure, and duration in the company. This motivated us to analyze empirically whether founder-CEOs who built up a company and accompanied it from its early stage through and beyond the company’s IPO are, indeed, less susceptible to managerial myopia than nonfounder-CEOs.” 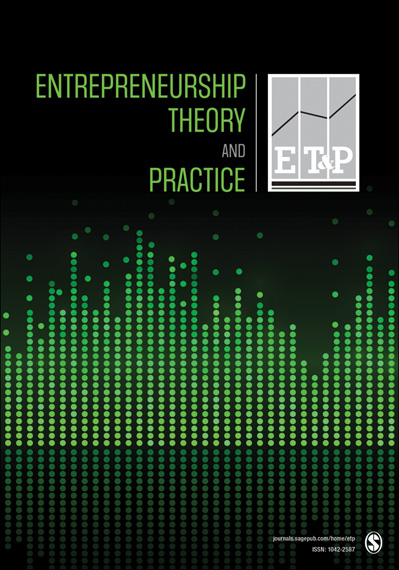 Were there any specific external events—political, social, or economic—that influenced your decision to pursue this research?

“Several recent events suggested that managerial myopia is prevalent among very big companies. For instance, the German Automotive Manufacturer Volkswagen gained negative publicity with the systematic manipulation of emission values on the test stand. By risking an immense image loss in the long run and the payment of high conversion and compensation costs to customers in the medium term, the company preferred to save R&D expenses in the short term and, thus, forewent the process of developing a better technology.

In contrast to professional managers, founders often claim to be long-term oriented. They seem to be more interested in demonstrating and pursuing a long-term vision for the company than committing to short-term earnings goals. For example, Jeff Bezos, founder and CEO of Amazon.com took losses for years and withstood the capital market pressure to make quick profits in order to realize his vision of building up the company. In a similar vein, Elon Musk, founder and CEO off Tesla Motors and SpaceX, is known for trying to win support for his views – ignoring the earnings expectations of the capital market.

Such contradicting company examples further motivated us to explore the investment behavior of founder- versus nonfounder-led firms in the context of short-term earnings goals.”

In what ways is your research innovative, and how do you think it will impact the field?

“Our study is the first to examine the phenomenon of managerial myopia in the context of founder- versus nonfounder-led firms. We leverage insights drawn from agency theory and stewardship theory as bases for explaining both a specific myopic earnings management practice as well as the influence of CEO founder status on the likelihood of this practice occurring. Specifically, our study contributes to knowledge based on corporate governance and entrepreneurship research that employs stewardship theory to explain the behavior of individuals who place their firms’ interests above their own self-interests. While we did not find a negative relationship between stock ownership and myopic R&D cuts as agency theory would suggest, our results document the influence of founder status as a factor associated with CEOs being good stewards of their firms’ assets, congruent with the stewardship theory position regarding founder-CEOs’ behavior. Our empirical results shed light on how firms can benefit from founder management and illuminate the financial conditions under which potentially detrimental earnings management practices may surface. Thus, our study contributes to a growing understanding of how and why founder management can well serve a firm’s long-term interests.” 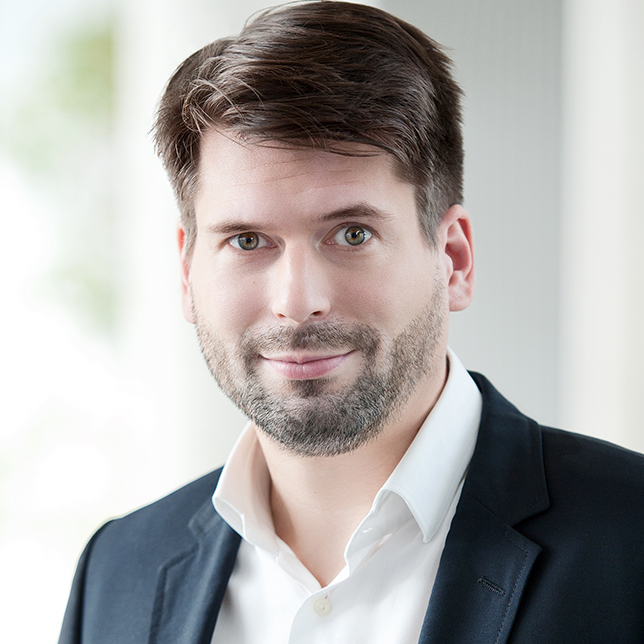